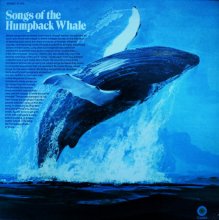 Album cover of Roger Payne’s 1970 LP. Due to this record humpback whales are arguably to most listened to whales on earth.

One of the special things about studying marine megafauna is how completely and unequivocally devoted their fans are. Judging from the popularity of Roger Payne’s best selling  1970 LP “Song of the Humpback Whale”, I think it’s fair to rank humpback whales among rock idols like David Bowie, Mick Jagger, and Madonna in terms of popularity. I feel quite confident, however, that the number of students willing to dedicate their careers to spying or eavesdropping on whales, is higher than those that are actually interested in year long appointment shadowing Cher.

Whales are a part of our human culture; this is unequivocal. The traditions of Inupiat whalers are passed between generations, skills are shared among whaling teams, and successful bowhead whale hunts are the inspiration for song, story, and festival. Historically, the oil of whales has shaped course of human history. The first street lights to brighten the dark streets of London burned whale oil; the city saw an almost immediate drop in crime as a result. Spermaceti literally greased the wheels of the industrial revolution, not to mention the gaskets on US spaceships. Our human history, — our human culture — has been shaped by the body of whales. 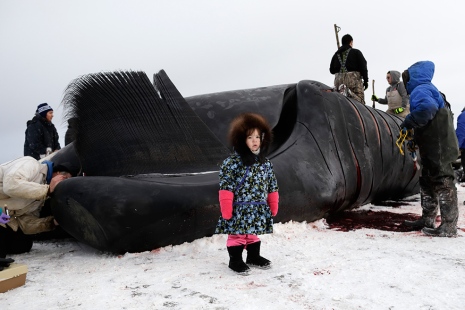 Whaling is a community event in Barrow. Even Inupiat children too small to help process bowhead catches are still brought to see the whale. (Photo credit: AP Photo|GregoryBull)

The cost was enormous.

While arguably the loss of life at this scale for any species would be considered a tragedy, there was a concomitant loss of something that makes the epoch of industrial whaling somehow more poignant: cetacean culture.

Whales and dolphins have culture. While this phrase makes some cultural anthropologists cringe, and has certainly sparked its fair share of debate, this phrase is generally accepted among behavioral ecologists and marine mammal biologists.  But what does it mean?  Technically and in terms of conservation?

Similarly, in the North Atlantic humpback whales slap their flukes to herd fish in a behavior known as lobtail feeding.  Based on years of observations, and the hard work of a bright you grad student, we learned that this foraging technique was spread culturally throughout the population. Which means to say that individuals learned it from each other. Significantly, humpback whales also learn where to forage. They gain information from their mothers during their first year of life that tells them where to migrate to, good spots on foraging grounds to find and catch a meal, and what is good to eat.  This is where conservation comes in.

During the height of industrial whaling large portions of whale populations were extirpated. When those whales were removed from the system, their traditions died with them. For some baleen whales that loss of cultural knowledge has led to the abandonment of fertile foraging grounds, and in other populations it has led to high fidelity to poor foraging grounds without the knowledge of any alternatives. 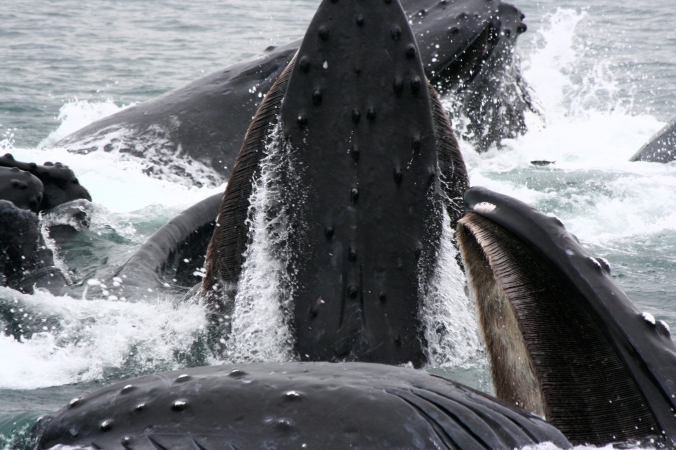 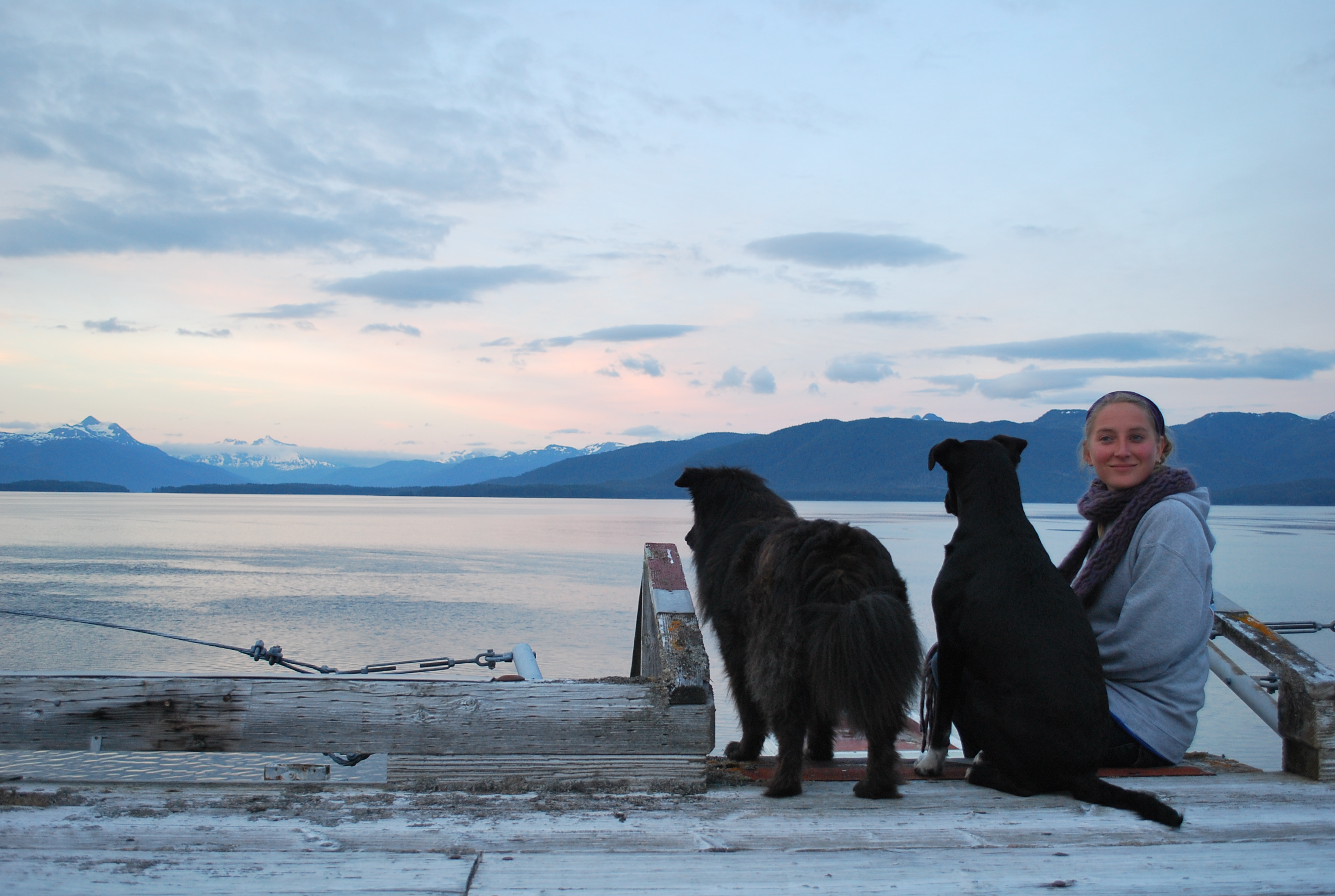